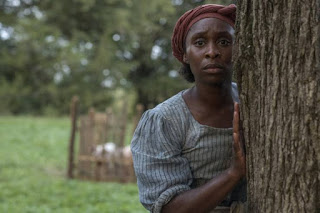 A lot is being said about the historical exactness (or lack thereof) of the Harriet movie. I get it. It can be dangerous telling a story about a historical figure in a movie. When the storyteller takes creative license, it can leave some people thinking that what they are watching is fact and not fiction.

But a movie is not a documentary. To me, a movie is more about imagination and inspiration.

I judged this film, not on its historical merit, but its value in capturing the essence of a woman who was a titan; whose indomitable spirit and tireless feet helped to lead countless slaves to their freedom. Cynthia Enrivo, who played Harriet Tubman, was breathtaking. Her big, innocent eyes and angelic singing voice were a marvelous contrast to her grit and willpower of stone. She showed a more nuanced Harriet, who was not just a gladiator, but also a tender-hearted woman who ached and wept when her man betrayed her.

After the movie was over, I left standing taller knowing that a petite, brown-skinned woman from THIS country broke from slavery’s chains and was not content to relish in her freedom. She reached back to grab others and also did her part in trying to stomp the life out of slavery like the head of a copperhead snake.

Sure, the movie had its flaws, like its swiftness in telling such a broad story which prevented the characters to be fully developed. But then, it is hard to capture the entirety of this icon’s life and its players in a measly 125 minutes.

I measured this movie on how it made me feel. And, I left on a high; loving Harriet even more...and wanting more. It is my hope that people will leave the theater like I did: hungry to dive into a history book to get the full depth and breadth of her story.

The movie was good, really good; probably not Academy Award-winning. But my advice to those who are planning to see it is this: sit back and allow yourself to see a black woman, born a slave, emblazoned on the big screen, the lead in a Hollywood film, functioning in the fullness of who she is: a SUPERHERO who could not and would not be contained by chains. Imagine that. 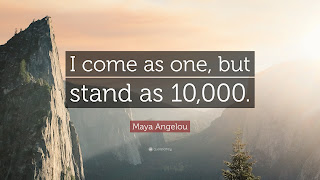 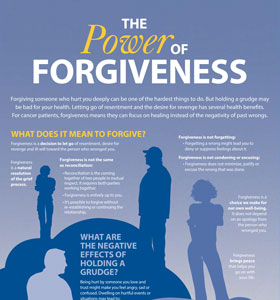